Music Fills the Air for a Cause at Pabstolutely 15 – WKBN 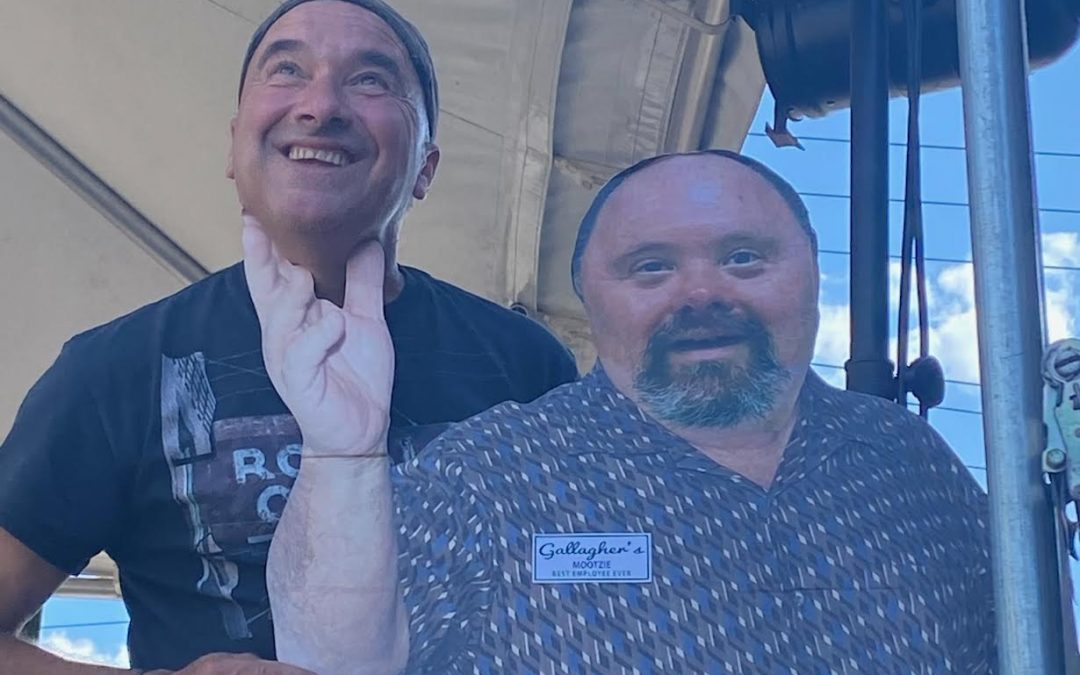 YOUNGSTOWN, Ohio (WKBN) — Music filled the air Saturday on Youngstown’s East Side for an important cause.

Eleven other rock acts performed throughout the day.

Proceeds from the event go towards Golden String, which helps children and adults with developmental disabilities.

Golden String director Jimmy Sutman, who said the festival is his favorite day of the year.

Sutman said this year’s festival is dedicated to Walter Moots, who passed earlier this year and attended the previous 14 festivals.

The festival runs until midnight.

T.J. Renninger contributed to this report. 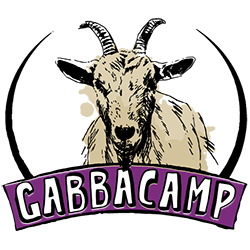 Join our email list and stay connected with GabbaCamp's latest happenings!! And #PleaseShare so even more friends can enjoy :)

You have Successfully Subscribed!